For general inquiries please email us at: info@formationgroup.com 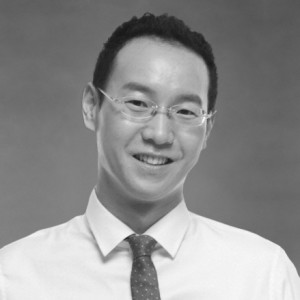 Lae is Chief Operating Officer and leads the investment process and business development executions for Formation Group. He also leads the team on executing operating plans for the portfolio companies in the US and Asia. He was previously the head of Asia Business Development Team at Formation 8.

Prior to Formation 8, Lae was a business manager at Harbor Pacific Capital. He supported the firm’s Korean efforts, including investments, business development and investor relations. He delivered investment opportunities and introduced new technologies from Silicon Valley to conglomerates in South Korea such as LG, LS and Samsung. Before Harbor Pacific Capital, Lae served as CTO of Silkroad Institute, an online provider of Chinese language and cultural training. While working at Silkroad Institute, he advised Mega Next when the company was first launched. Mega Next is a subsidiary of Mega Study, one of the top education companies in Korea. Prior to Silkroad, Lae founded Neomotion, a media production company that produced Korean dramas and TV commercials. Lae began his career as an R&D engineer at Samsung Electronics Semiconductor R&D Center, where he participated in world’s first “Double Stack SRAM technology project.”

Lae received a B.S. in Electrical Engineering from Hanyang University in Korea.